IBEW Local 340 understands the importance of being politically active. Our Union’s involvement in advocacy includes legislative issues and political action. When you participate in political campaigns, lobbying, or calls to action, you build the foundation for stronger relationships, which are essential to ensuring that we have the reliable, safe, and good-paying jobs our members – and community – deserve.

IBEW Local 340, like any union, is stronger when united. Remember, when it comes to politics, it is always local.

Become part of our advocacy team by attending training, contacting our political coordinator, speaking with anyone at the office, or attending a general membership meeting.

Our advocacy programs help our local, and other working families to protect and ensure that public policy reflects what is best for our community. Through our legislative programs, we work with elected officials to develop public policy and legislation. However, our influence in the legislative process is limited if we do not have our elected officials’ support. It is critical that we show those that we support that we stand with them, as they will stand with us.

THE FOLLOWING JOB CALLS ARE AVAILABLE FOR DISPATCH ON:

Find out more details and learn about eligibility for Jobcalls 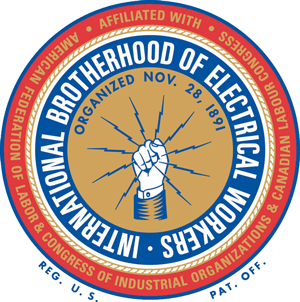 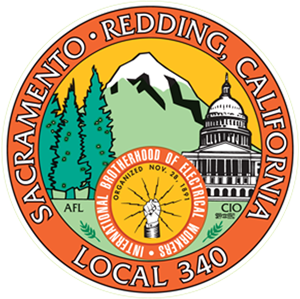